I know… it’s has been nothing but a rollercoaster when it comes to this blog. But I’m determined to stay on track. When I left a well known ambassador program, but blogging requirement stopped, and I stopped. It was nice to no longer be on a schedule and to just do whatever I pleased, whenever I pleased. But with that, I took on other tasks and projects and my running, and social media tasks, took a backseat. 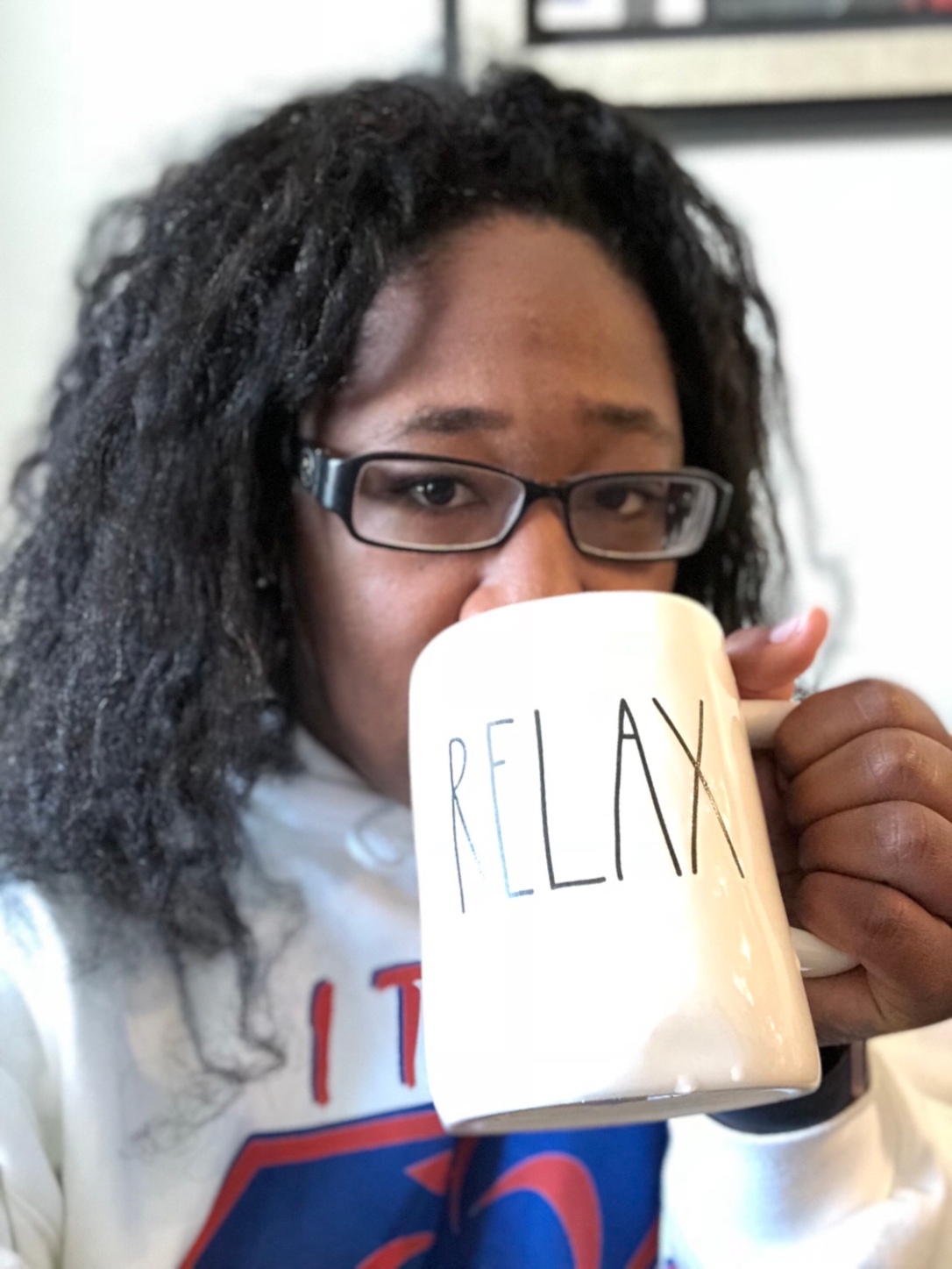 But here’s the deal. I realized that I was being stretched too thin. Now let me say something very important. What is a lot to someone, is nothing to another. We all have our own personal limits and have different reactions to situations, responsibilities, etc. We are unique, and just need to make sure that we’re focusing on our own number one…ourselves.

So, back to the point. I stopped many other tasks I committed myself to, I learned the art of saying no. Not that I’ve ever really had a problem with it, but when it came to people I care about and would do absolutely anything for, it was hard to say no. But I’ve learned that I can say no, and still love them and be there for them.

I’ve recently reconnect with my run coach, AKA Coachy Coach Jen, and I’m embracing the suck of starting over. But I’m thankful and blessed that I can still hit some pretty decent mileage without feeling like a train wreck afterwards. 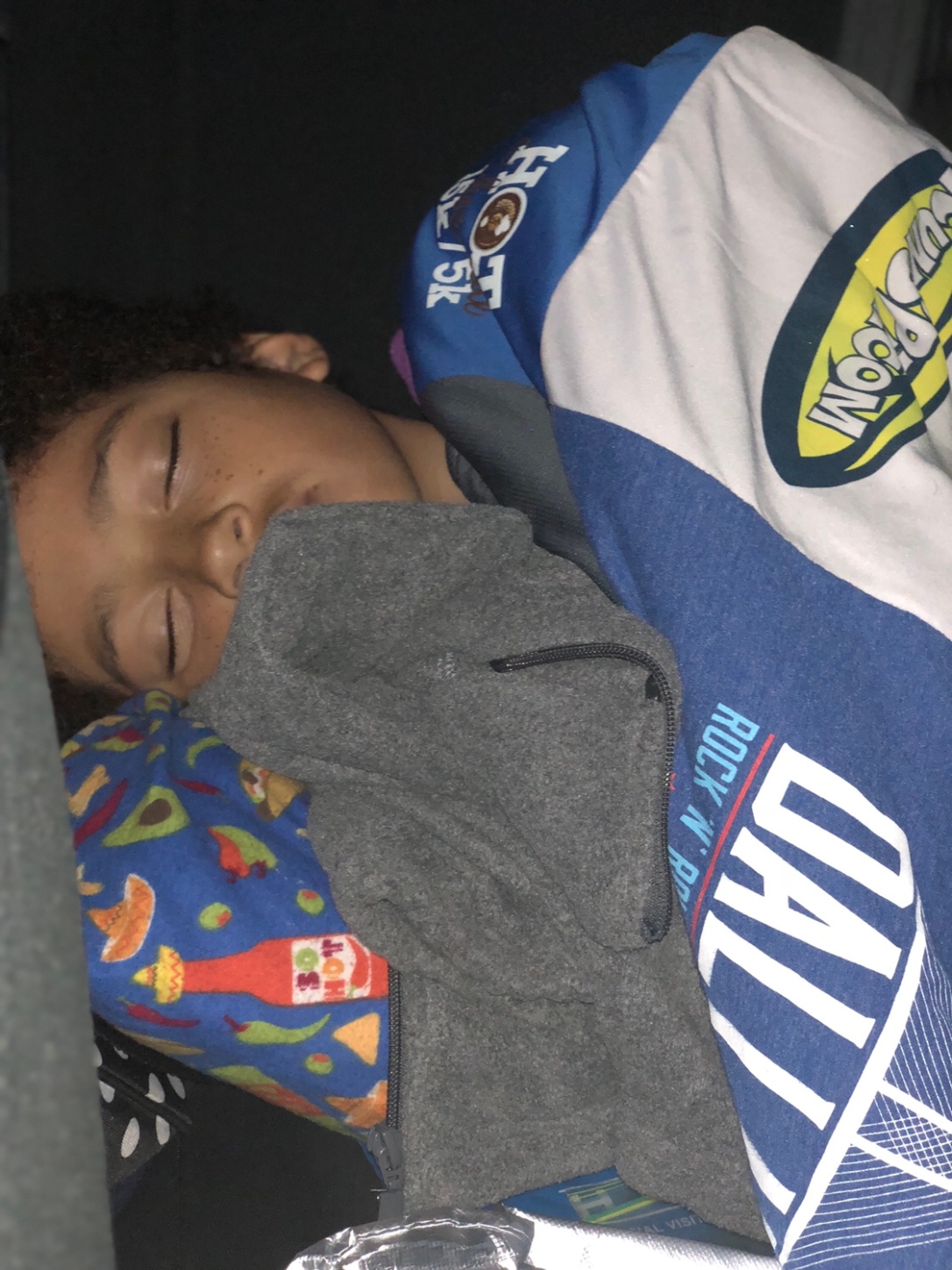 I’ve signed up for some fun races coming up early next month and I even took the time to go explore Texas over Spring break and it was wonderful.

Photos from when my nephew, Jayden, joined me for a trip to Houston 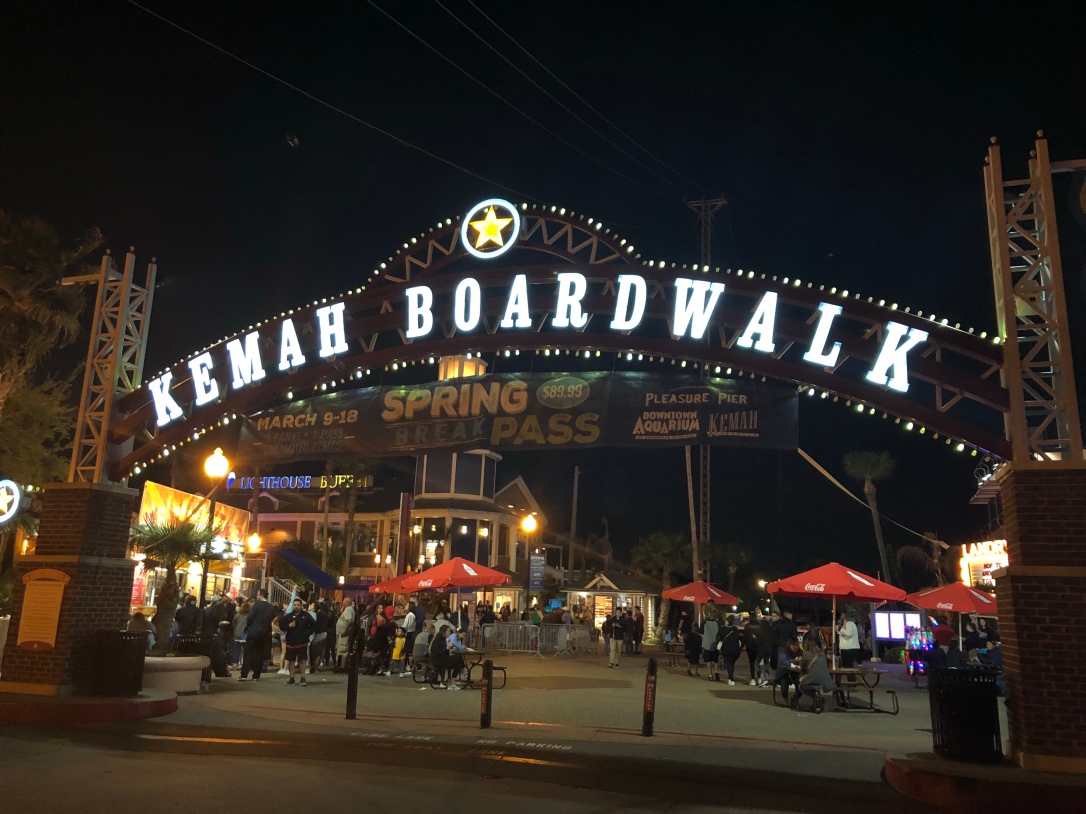 But the trip to San Antonio, was top notch. I went with a friend who I met through running and social media, Jessica, and long time best friend Dara… and of course since Jessica is a mommy we have little chicken nugget to come along with us. 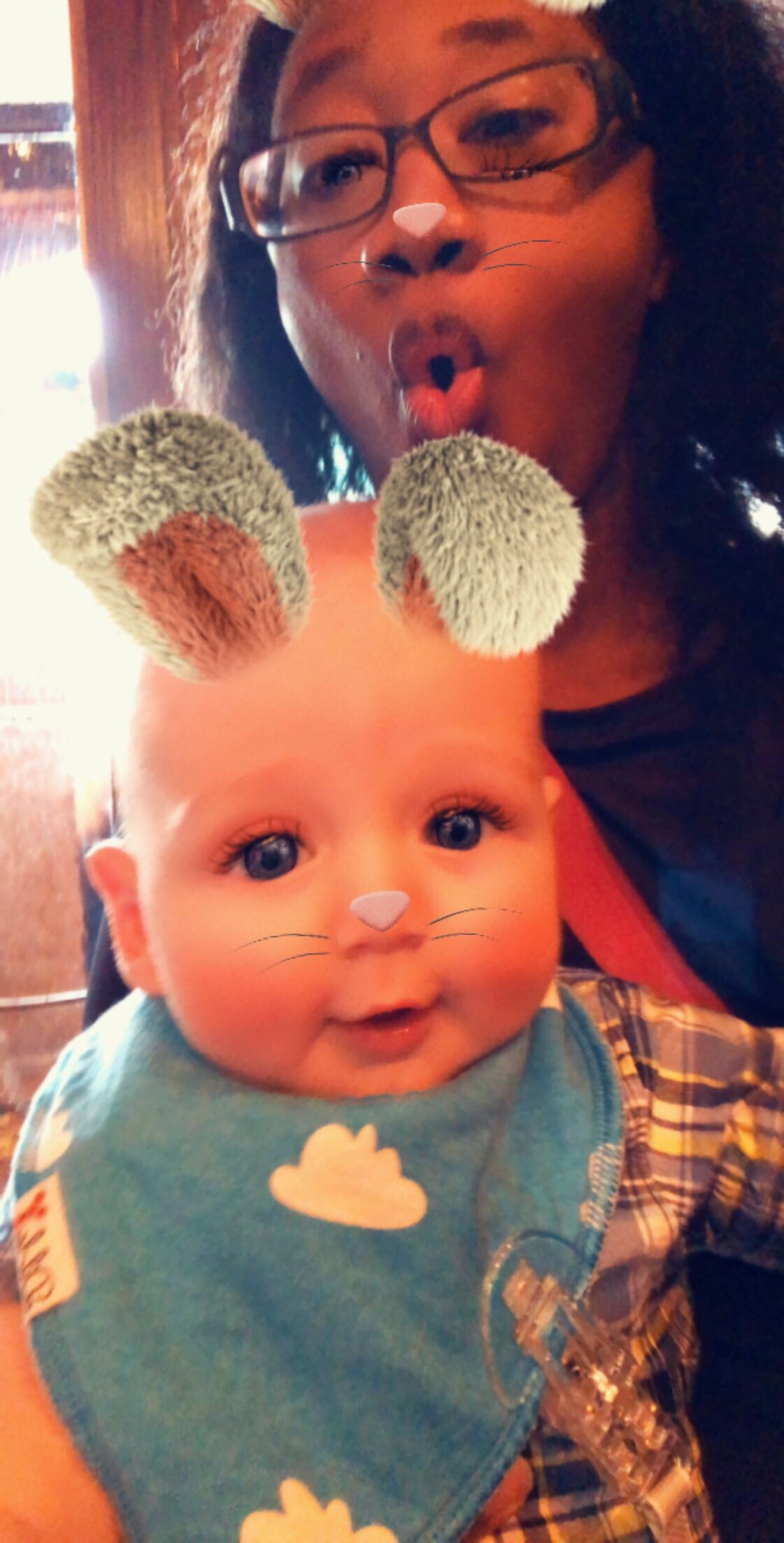 I would say that we had a blast. We had a swank hotel, a stroller that could hold anything, beautiful weather, margaritas, food, laughter, and just hanging out and checking out from the daily grind. I’m truly thankful for Jessica for setting up this weekend for us. 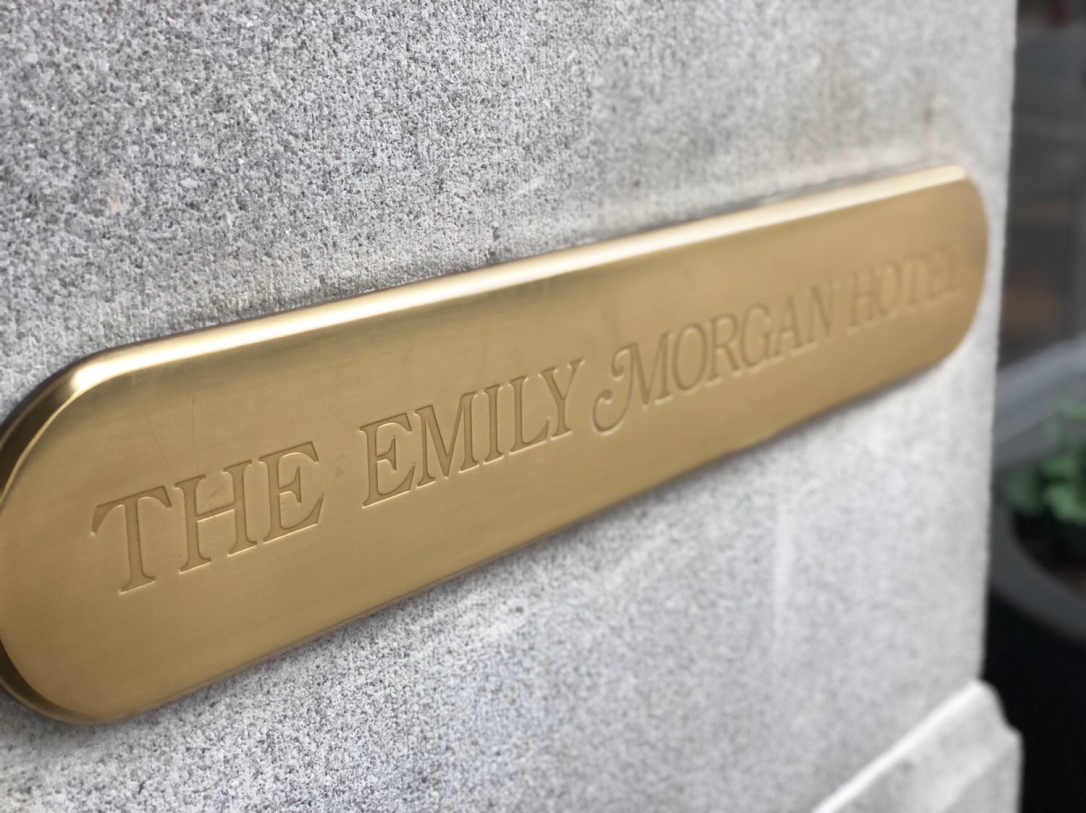 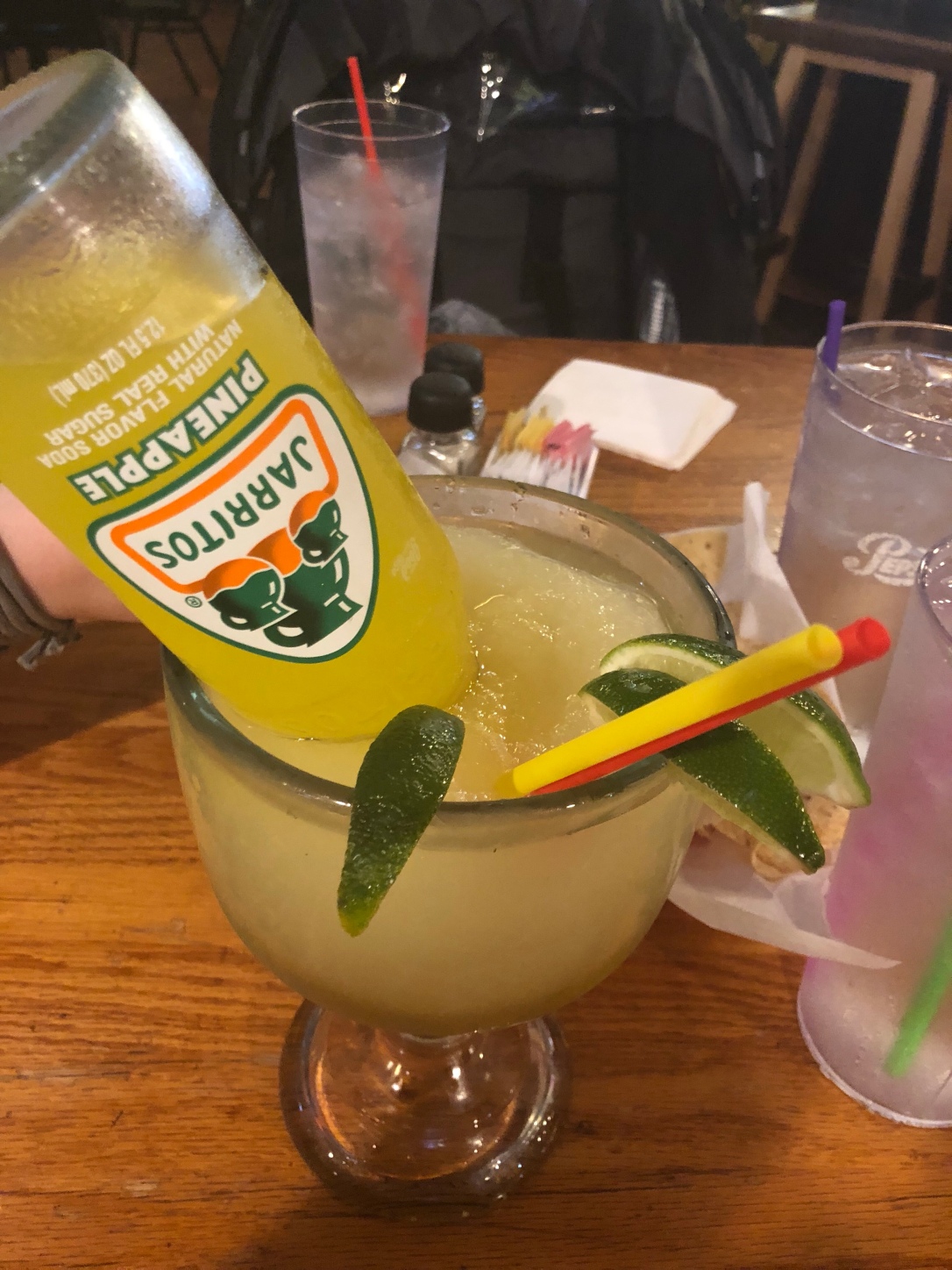 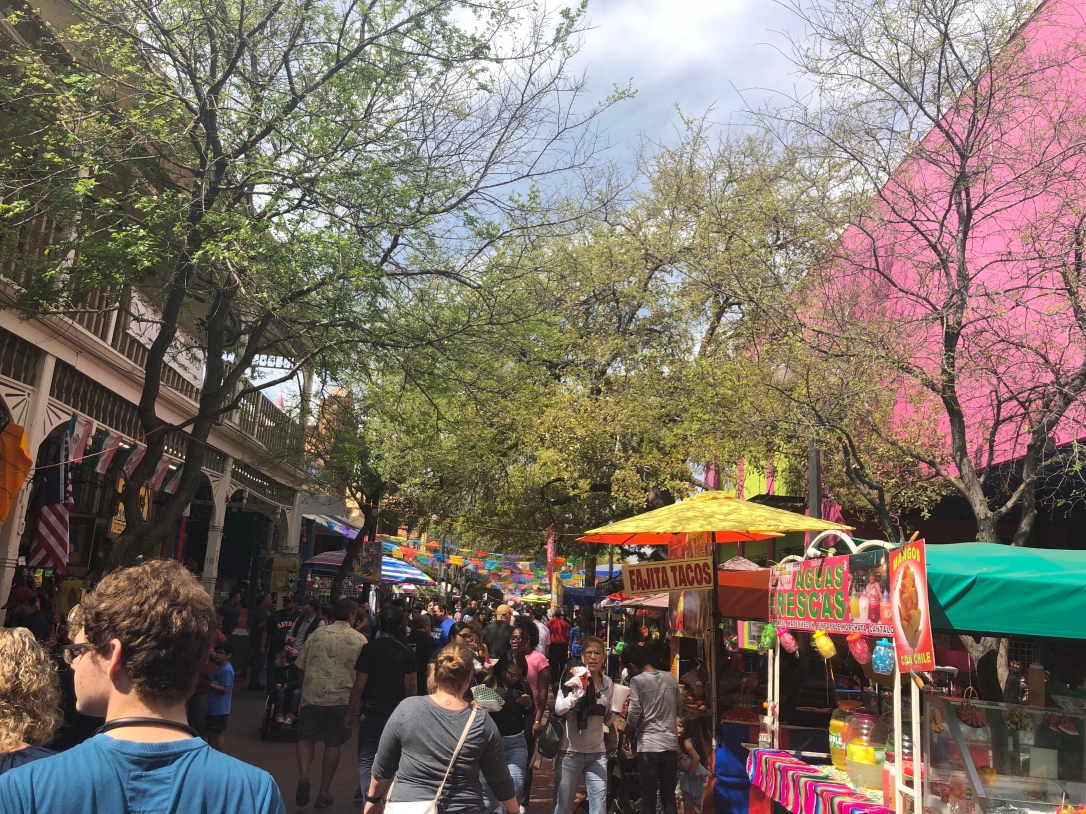 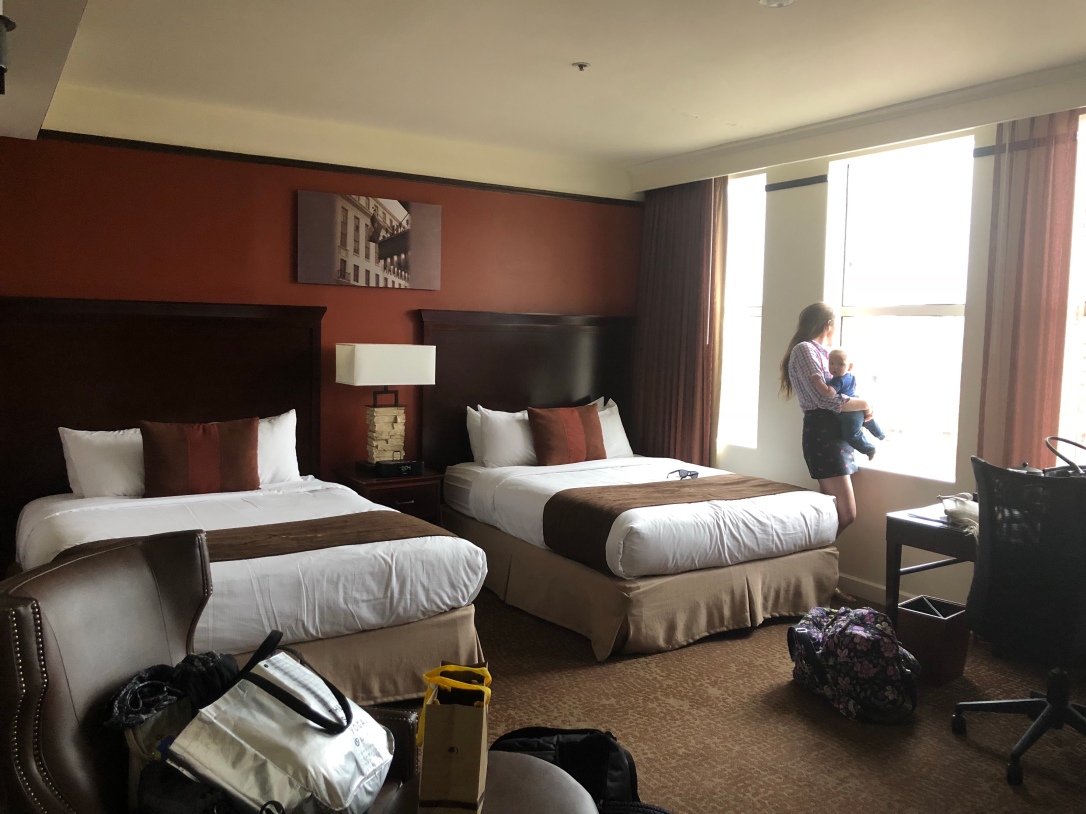 I even got the opportunity to go run along the River Walk in San Antonio. As many times as I’ve been there I’ve never really been past the shops and restaurants portion and explored the less traveled path. It was beautiful. I ran at a pace I haven’t seen in a while and I truly felt connected back to the run. 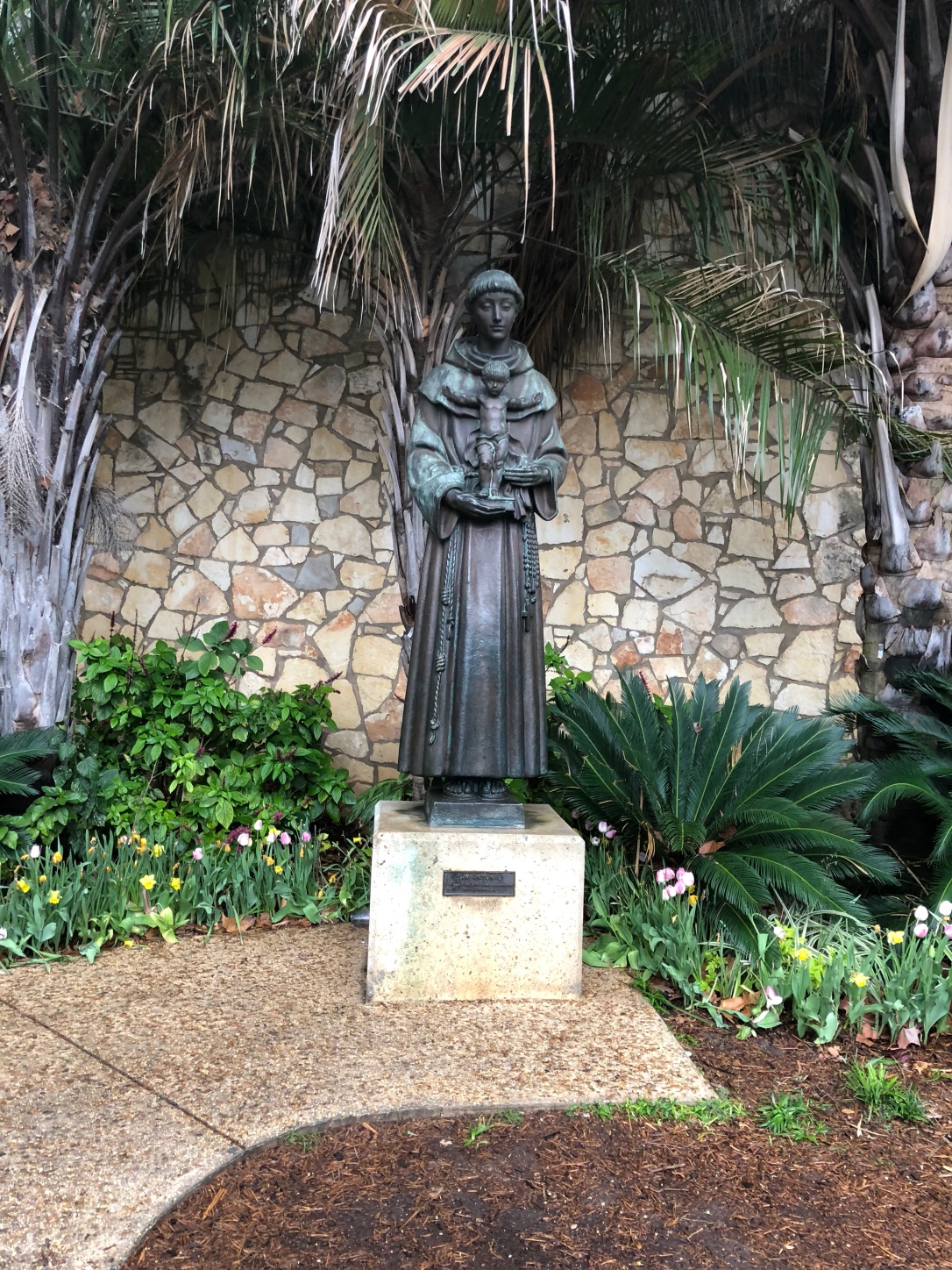 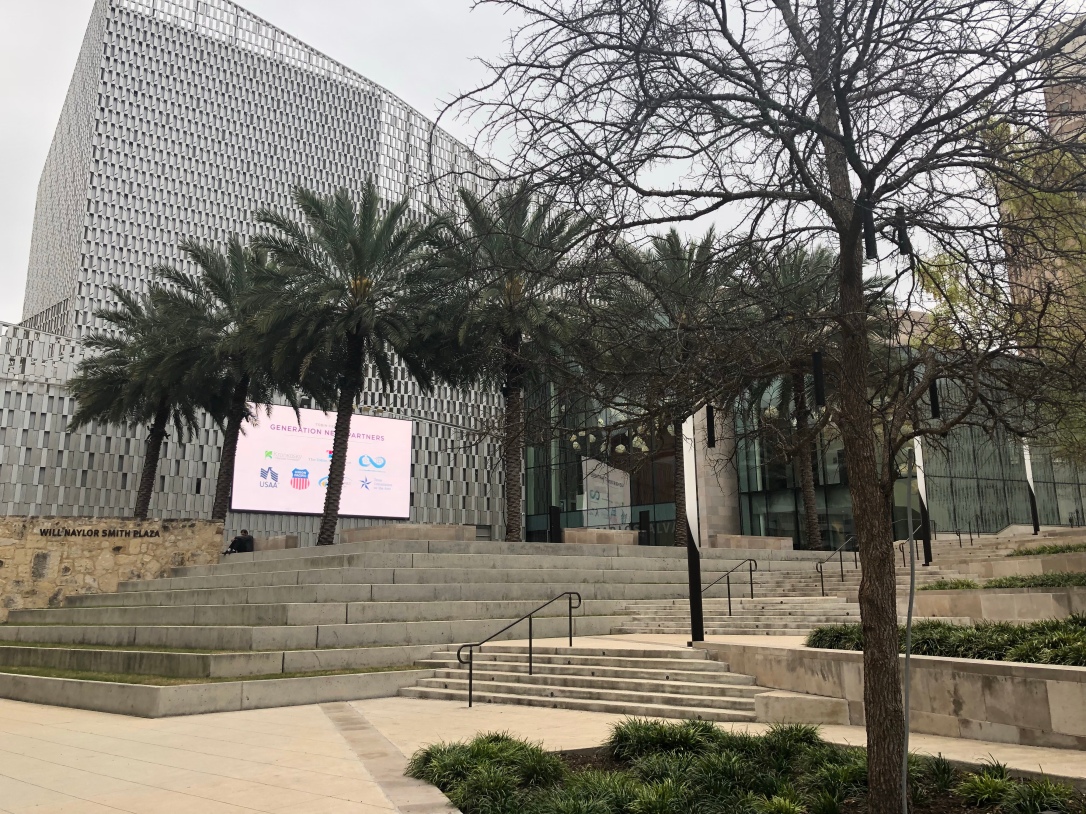 Needless to say, I was happy to get back onto the grind and still cranked out my long run that weekend after traveling from N. Texas to Houston, back to N. Texas… 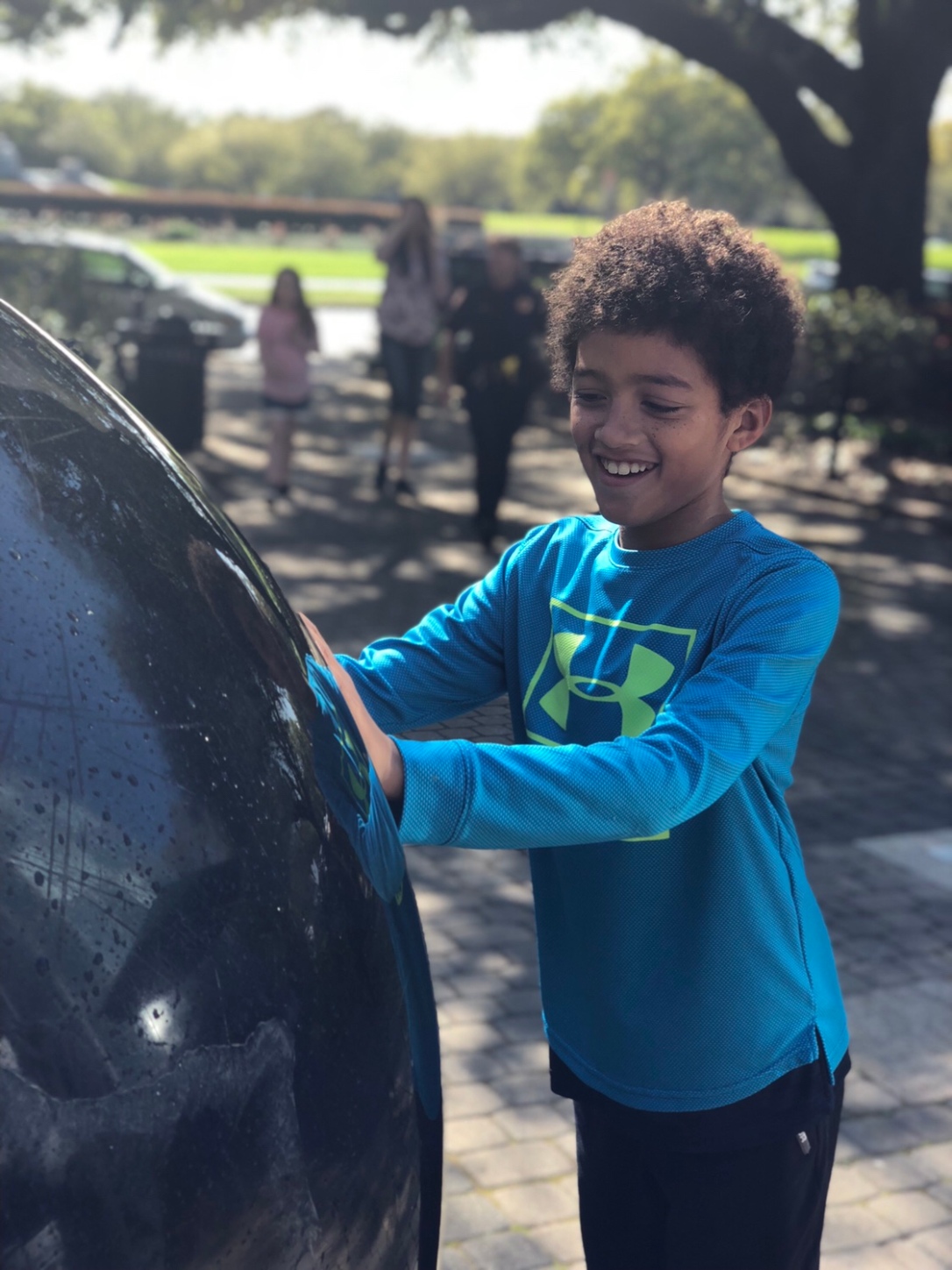 and then San Antonio, and back to N. Texas.

But life is an adventure I can either let the adventure pass, or jump right in. The choice is mine.